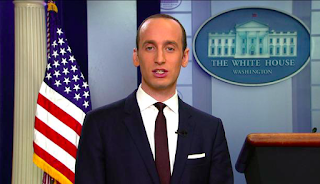 What proportion of the names of US states derive from the English language?

What proportion of the territory of the United States was until fairly recently part of Mexico? And in the broader sense, what portion of the continent of North America has in general strong historical ties to a non-anglophone cultural tradition?

As Felipe Fernández-Armesto said in Our America: A Hispanic History of the United States:

‘Citizens of the United States have always learned the history of their country as if it unfolded exclusively from east to west. In consequence, most of them think their past has created a community essentially—even necessarily—anglophone, with a culture heavily indebted to the heritage of radical Protestantism and English laws and values...even well-educated, amiable, open-minded people in the United States do not realize that their country has a Hispanic past, as well as a Hispanic future—or, at least, that if people do realize this fact, they commonly assign it no contemporary relevance or cultural significance.’

An immigration policy which makes speaking English a requirement for work permits isn’t racist per se so much as genuinely fascist, in as much as the last century’s biggest fan of linguistic discrimination was one Francisco Franco.

Just imagine that the UK refused a work permit to a Patagonian Welsh-speaker that wanted to come and work in Cardiff but only spoke Welsh fluently. Just how ignorant would that be?

Posted by Inner Diablog at 2:14 am