Rosemary Hill on the many light shows of Georgian London, which...

...included transparencies painted on canvas and backlit with oil lamps to mark notable public occasions. The Treaty of Amiens in 1802 saw a display outside the French ambassador’s residence where the figures of France and England stood united between the words ‘Peace’ and ‘Concord’. Unfortunately, some sailors in the crowd whose spelling was weak felt insulted at the implication they had been conquered and started a riot. The transparency was taken down and ‘Concord’ hastily repainted to read ‘Amity’. 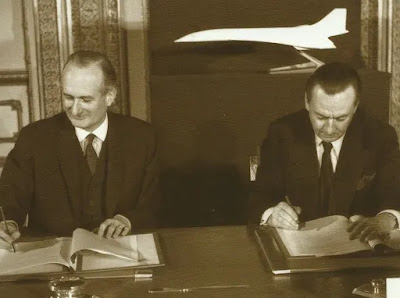 Posted by Inner Diablog at 8:22 pm