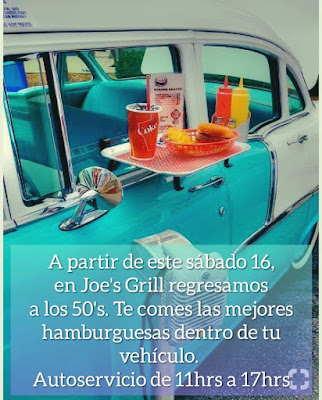 Dr Giammattei first prescribed a generic Guatemalan version of the popular and widely available therapy called Lockdown. This did seem to alleviate our symptoms a bit and even promised a shorter recovery time.

But then things took a turn for the worse and now the drip is feeding us the far more experimental Lockdown Plus.

The essential problem with the treatment regime was explained to me a while ago by V’s nephew Oscar, the microbiologist: Only those who could afford Lockdown were to take it; everyone else would be allowed to go without, but would be shamed. This accounts for the failure to cure the whole body, he said.

It strikes me also that some of the people who were supposedly taking the pill weren’t really sticking to the appropriate dosage and schedule.

Patients in my local ward have been driving around during curfew hours, throwing parties or gathering their staff and other contractors for non-essential activities, some of these individuals having crossed departmental lines illegally in order to arrive here.

A few hundred metres up the road there is an old people’s home. We’ve heard sirens in the night as ambulances head that way. These sort of institutions are vulnerable not just because of the age profile of their residents, but also because of the demographics of their employees.

This is one of the explanations being offered for the severity of the outbreak in Montreal, Canada, where a cluster of rather poorly-funded asilos de ancianos are served by a staff of largely immigrant workers, themselves living in cramped, badly sanitised conditions.

The connections between those taking the medicine and those who are not are of crucial importance.