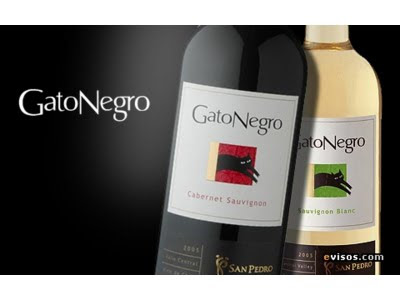 The price of imported wine at La Bodegona is only indirectly related to quality. I reached this conclusion after watching the fluctuations in the price of several stalwarts on the shelves there, such as Lazo and Peñasol. The latter started out as a definite bargain and before moving steadily north into rip-off territory. Wines just don't do this in UK supermarkets regardless of their fundamental value proposition when they first show up.

Which is your favourite? The Sauvignon Blanc is paint stripper and I wouldn't go near the Chardonnay, but the reds represent good value at around Q28 or roughly $3.5 (for now at least...).

I think I've settlled on the Shiraz, because the Merlot starts to suck the juice out of me after less than two glasses. The Cabernet is a bit ordinary and although I'm usually a big fan of Carménère, this one lacks distinction. But then, who am I to quibble when the bottle costs under $4?

Elsewhere in Antigua you won't usually get a decent bottle for less than Q50. Tabacos y Vino under the arch stock the excellent Santa Rita '120' range for not much more than that.

V has been inside the Arco de Catalina. I haven't.