2020 was the first year in over a decade that I hadn’t spent some time in Playa del Carmen.

The reasons I keep coming back in spite of everything are perhaps complex. It’s the only place on earth that I have seen transformed from a tiny settlement into a city of over 300,000 inhabitants, with all the stages in between, rather like something in a simulation game.

When I first came it was a small port and fishing community, caught between the more rapidly developing mass tourism hubs of Cancún (from Kan Kun — nest of snakes, appropriately enough) and Cozumel. There was a jetty and a Señor Frog’s with an entertaining macaw, plus a few handcraft stalls. The calamity of Hurricane Gilbert was just a few months away. 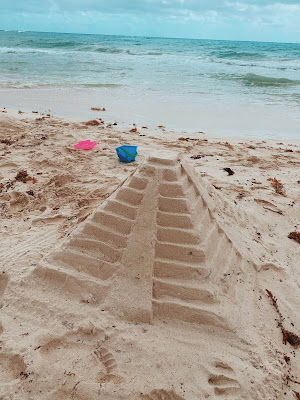 Back in the Early Classic era it had been known as Xaman-Ha (waters of the north) and served the same basic purpose as a rest stop before the short trip across to ‘the island of the swallows’.

I have used more recently it as a rest stop either side of my own transatlantic trips back to London or Paris and have always been a bit flabbergasted at the extent of change apparent after only a a few weeks' absence.

We had started to make more regular visits during the hippie chic era of the late 90s / early noughties, when Playa became the favoured spot on the peninsula for those young French and Italians of Bohemian bent. And it was this period that sealed in me that need to return and repeat. 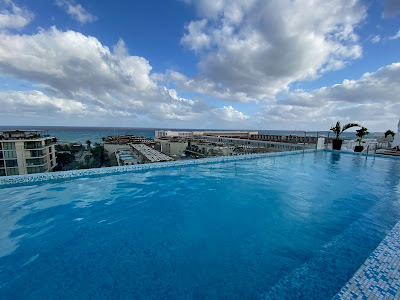 I suppose this was in part because it remains really the only place in the whole of Central America where I can hope to assuage my sense of European exile (and perhaps less credibly, Mediterranean exile).

The Riviera label has become ever more fanciful over the past decade or so as the international brands and mass tourism offerings have metastasized, but some of the original euro-hippies appear to have stayed for good, and it is still possible to find excellent, no-nonsense mediterranean food around greater Playa, particularly Italian trattoria menus with delicious freshly made pasta. 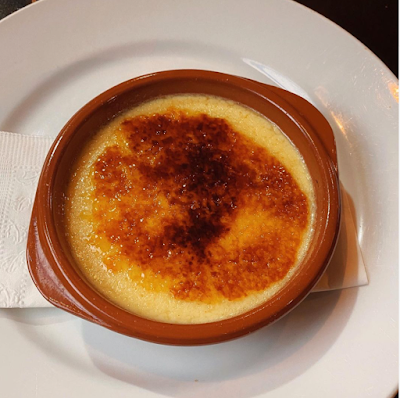 Yet one of the stand-outs and possibly my favourite place to dine here is Pata Negra, a kind of Spanish home-gourmet equivalent of the above.

I’m not really a dessert person, but a citrusy-cinnamony Crema Catalana is one I can almost never turn down, especially when served in an explicitly authentic ambiance such as this.