Back in the 80s, La Antigua was a rather different place...everything on a much smaller scale. For the visitor there was only a handful of restaurants to frequent and bars to prop up.

The ‘in’ place was Mistral with its jovial French Canadian host André, situated opposite the recently restored mansion that housed Doña Luisa Xicotencatl.

There was an elemental family eatery called El Cappuccino (where you couldn’t get a cuppuccino) and Welten, where you had to knock on the door and let them have a good look at you before admittance would be granted, and if you did then get in, you’d find the place full of ageing Nazis. (It’s still there, but the goose-steppers have all have died off and you can walk in wearing sandals.)

There wasn’t anywhere to eat or drink on the Parque Central. Visiting gringos went around the corner to Mio Cid for their Gallos or the slightly seedier Moscas y Miel, run by an old geezer from Catalunya.

Ethnic cuisine was definitely thin on the ground. There was Zen behind the cathedral and Cactus, a much missed Mexican café.

El Sereno hogged what counted as the high end pretty much all on its own.

For a slice of cake, some agua de calcetín and some undisturbed hours one could head to Las Americas or La Cenicienta, then in its original location on the Calle del Arco.

La Fonda de la Cale Real was already in situ on that famous thoroughfare, but the most interesting little hideaway was further along, close by the arch: Quesos y Vino.

Few would probably realise now that this is one of those surviving appellations like Carphone Warehouse, which speaks to the demands of an earlier category of customer, for this little place, barely more than a hole in the wall with a pizza oven and a few stools, was seemingly the only outlet in town for those two staples of the European night out - cheese and wine. Though most of the locals came for panitos and rosa jamaica.

You’d also have had a hard time finding a single café serving espresso-style coffee in that era, so perhaps old Viglianesi missed a trick there.


Posted by Inner Diablog at 7:18 pm No comments:

From a political perspective the most serious problem developed societies face today is that they are increasingly taking on the social contours of developing societies. As such the really worrying developments are not the disparities of affluence, but those of culture, education and maybe also of intellect.

The USA has an internal myth than can cope with inequalities of wealth, but it handles these associated alternatives rather less well. Other developed nations struggle to name them candidly in political discourse.

They make the middle classes feel especially vulnerable because they start to perceive themselves more as a side effect of the economy around them than as its fundamental engine.

A chasm opens up between the more and the less advantaged within the middle orders as fewer and fewer well-rewarded positions are available to those that are unable to fit the profile of ambitious white collar ‘information workers’.

The liberal middle class elite hasn’t suddenly become more stuck up as a consequence of globalisation, it has just become more discomfitingly ‘elite’ relative to the social strata immediately around it.

The discomfited middle classes have a tendency to scapegoat both the rich and the poor for this situation. They revert to an old-fashioned model of how things ought to be in order to explain their predicament, rather like science teachers doggedly representing the universe as a big empty space some of which has some stuff in it.

Their social universe has similar binary attributes - every individual is a maker or a taker, a contributor or a parasite and pretty soon everyone outside their own millieu, the poor, immigrants, financiers, the global super-rich, even disembodied ‘corporations’ are earmarked to the latter categories and thus become ‘enemies of the people’.

Ordinary, hard-working people. You’ve heard the rhetoric. It’s called populism. It’s the worm within the politics of the developing world and now it is back with a vengeance in the developed world as well.


Posted by Inner Diablog at 2:44 pm No comments:

It has been amusing to read this week how sceptical H.G. Wells was of the BBC and broadcasting in general. “Broadcasting shouts out its information once and cannot be recalled.” Anything broadcast immediately disperses like smoke in the wind, he opined. Why would you pay attention to this when you could read a book by a great mind, and why would you ever listen to music on the radio when gramophone records were available?

If there was any audience at all for the airwaves, it would inevitably consist of “the blind, lonely and suffering people” — or “probably very sedentary persons living in badly lighted houses or otherwise unable to read, who have never realized the possibilities of the gramophone and the pianola and who have no capacity for thought or conversation.”

So wrong, and yet somehow so right.

One of Wells’s more prescient critics pointed out however that “he evidently hankers to listen constantly to the great, when a simple mathematical calculation would show that this would not be possible. There are not enough great people in the world.”

Posted by Inner Diablog at 7:13 pm No comments: 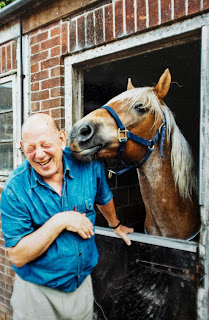 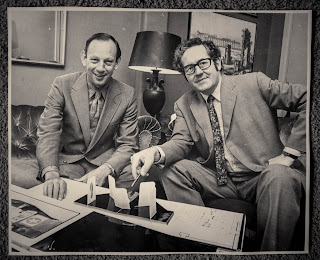 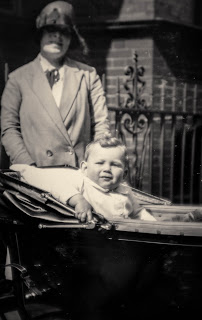 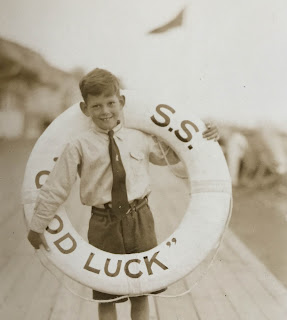 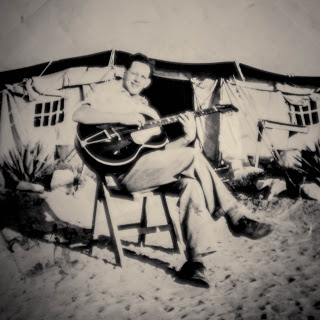 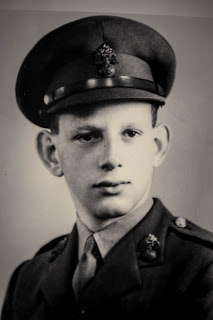 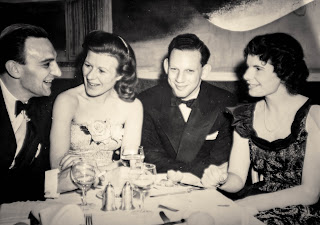 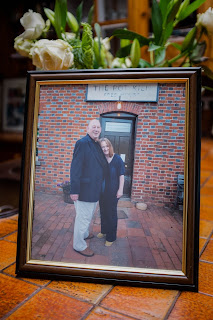 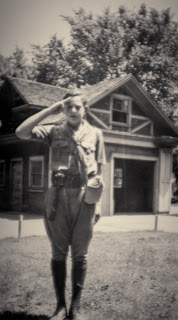 Posted by Inner Diablog at 7:59 pm No comments:

The idea that the very poor, the very rich or indeed the newly-arrived might somehow be stealing from me - or more worryingly still, represent an imminent threat to my way of life - has never really bothered me.

Yet if one or all of these notions are a fundamental part of the way you think about politics, then you are in fact in imminent danger of voting for a populist.


Posted by Inner Diablog at 1:18 am No comments: