My neighbour is finally building his own wall after eight years of the sort of resistance to the very notion that one could only describe as dogged.

Back in March 2018 his wife and her lawyer both fibbed to a judge when they 'gave faith' that the relevant paperwork had been filed at the Ayuntamiento — in effect perjuring themselves.
One night the following year (Tuesday October 8, 2019, if one has to be specific), after some shapeless, multidirectional vituperation in the garden, he came up close to the border and held a very loud and very staged altercation with his little boy that went thus:

So perhaps you can understand why I've had little sense of optimism that he'd ever be getting around to this basic legal responsibility.
Can't wait to see what the wall looks like when it is done... 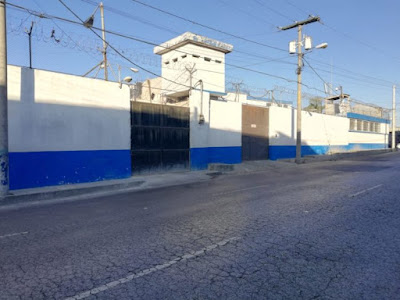 * We were having dinner in our colonnaded gallery area when we were treated to this little piece of amateur dramatics. Have to admit I've had that wav file on repeat recently for its sheer entertainment value.
Posted by Inner Diablog at 3:39 pm No comments:

I'm unfamiliar with both antecedents, the original du Maurier novel and Hitchcock's first American feature, which he is said to have despised, yet is widely considered a classic nowadays. 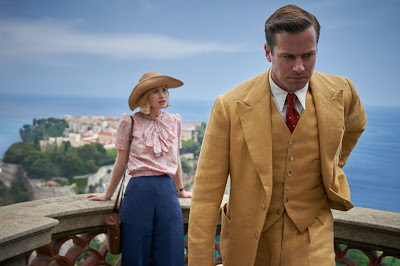 There's something very 'off' about Ben Wheatley's adaptation for Netflix. For a film essentially made for the small screen it is odd that it appears to be striving to please aesthetically above all other considerations.
The setting seems skewed as well. I have cine footage of my mother's holidays in the South of France dating to the same period the book was written (late 30s) and the costumes don't look right at all.
And as a British director, I would have expected Ben Wheatley to handle better the presentation of pre-war social tropes. Yet on the matter of class this movie is basically tone deaf.
The two most naturally posh British thesps in the production — Lily James and Kristin Scott Thomas — the lady's companion and the housekeeper, should somehow have been flagged as lower middle class for the drama to function effectively for British viewers. And none of those playing supposed toffs have any of the right manerisms.
As Maxim, Armie Hammer is a sort of cardboard cut out of an eligible bachelor without ever convincing as an English landed gent of the period. None of the staff at Manderley seem to have a Cornish accent, although I recall one that is full on "Oive got a brand new combine 'aaarvester".
As I said, I have not been exposed to any other variant, but the plot seems to overflow with opportunities for cloaking the characters with pointed moral ambiguity, and these are largely squandered here. The transition point in Maxim's place in the story is handled especially anaemically.
The whole thing is saved in the end simply by being rather pleasing on the eye and because, of course, Scott Thomas is fabulous as Mrs Danvers.
Posted by Inner Diablog at 4:09 am No comments:

By now over half of the UK population is covered by Tier 2 or 3 restrictions, so the local approach might actually be called a national lockdown by stealth.

There’s already talk of finding a new name for the so-called ‘circuit breaker’ so that it could be implemented with minimal government embarrassment.

Meanwhile, the so-far more stringent approach in the north is not only undermining recent Tory advances up there, it is allowing regional/municipal Labour leaders to argue that the Westminster government is sacrificing northern jobs in order to protect the economy of the south, handily raising the dread spectre of Maggie Thatcher.
In general polls indicate that the majority of British people support tough restrictions to keep the NHS afloat, but this is a bit like asking an evangelical protestant of hypocritical bent if they believe in the literal truth of the bible. The NHS is a virtual religion in Britain, so of course people will pay lip service to the need to preserve its integrity whilst barely adjusting their own selfish behaviours.
Boris came to power by opportunistically allying himself with the populist streams of political thought in the country, yet the pandemic has rather rudely detached him from them (the same people who supported Brexit are predictably now into mask-free, herd immunity and so on) as well as well as upsetting the unlikely gains he had made for his party in the north last year.
The situation is also exacerbating fault lines between the constituent nations of the Union quite alarmingly.
Localised lockdowns seemed like a more nuanced approach to the pandemic but they have inevitably thrown up the kind of entirely expected dilemmas politicians tend to refer to as unexpected. In some ways, Westminster gets the worst of all worlds out of this new patchwork, politically, economically and in terms of public health outcomes.
Posted by Inner Diablog at 11:49 pm No comments: 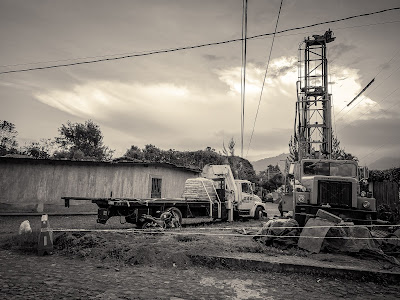 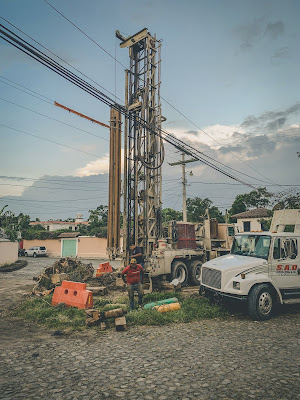 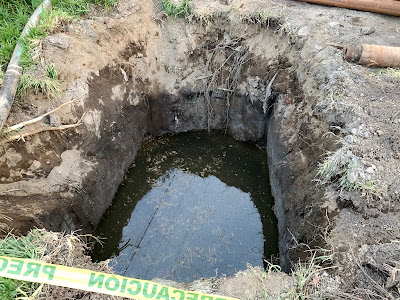 Posted by Inner Diablog at 5:39 pm No comments:

Put your finger on any festering territorial tiff just about anywhere in the world and there's a good chance that we Brits have had a hand in it. (Guatemala vs Belize and all that...)

The place of Catalans within centralising Castilian Spain has always been a bit of a wrangle, not least because they started out attached to Aragon, the side of the foundational pairing that didn't fork out for Colombus's speculative adventure west.
Yet if one were to ask the question of why there isn't an independent state of Catalunya today, without trotting out all the familiar tut tuts about 20th century ideological commotion, the fact is that there undoubtedly would be, had we Brits not shamelessly backstabbed our then allies in the War of the Spanish Succession during the lengthy horse-trading process which followed it — known to historians as the Peace of Utrecht (1713-15), but to the Catalans as The English Treason.
But hey, we got Gibraltar.
Posted by Inner Diablog at 5:20 pm No comments:

Trump's hospitalisation is the classic low information / high speculation event that renders 24 hour news channels virtually unwatchable for all but the chronically under-stimulated.

CNN have been carrying on as if the fate of the nation is in the balance and no one should dare getting on with their lives until the situation has played itself out.
Nonsense. If he croaks, he croaks. Another incompetent - if less newsworthy - fool will immediately get his mitts on the nuclear codes, and on we go.
This morning one anchor was speculating that the President's fever has been reported to have eased is a good thing. She cannot have been following the news much these past six months.
There are clearly some issues surrounding the timeline of this mass infection, and whether it took place in a closed-doors or outdoors scenario, both of which could end up being important in a middling sort of way.
Boris spent nine days putting a brave face on his symptoms before he was rushed to hospital. This overpowering story will be with us for a while yet.
Posted by Inner Diablog at 7:28 pm No comments: