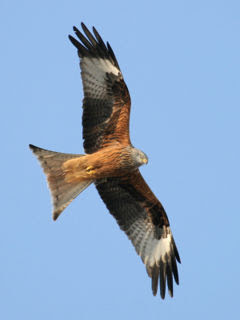 Posted by Inner Diablog at 4:15 pm