Westerns were important to my father. The Gunfight at the O.K. Corral (1957) with Kirk Douglas and Burt Lancaster and Custer of the West (1967) with Robert Shaw were very much part of his pop culture refractions of history. 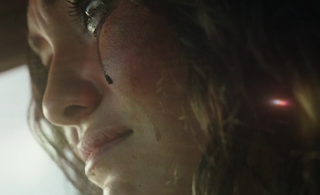 Custer plays an indirect yet increasingly relevant role here in Graham and Parker Phillips's 'neo-western', a movie that isn't content to tell a modern story using the tropes of the genre, rather it wants to be at once a social-realist complaint about the parlous state of the American West, greed, people trafficking, sexual abuse and so on...and an actual western. 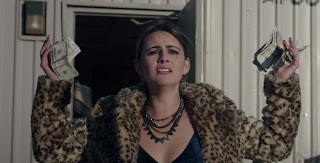 I thoroughly enjoyed it from beginning to end. My father however, would have been utterly bemused by it.

I was, it must be said, slightly thrown by its opening textual gambit, a bold restatement of the old noble savage chestnut and clearly written by someone with a) no understanding of how historical sources work and b) an unawareness that most of Mexico sits within 'North America'. 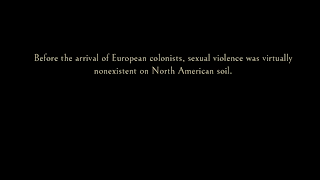 Posted by Inner Diablog at 9:36 pm