Pettiness of the Highest Order

We Brits have a remarkable capacity for elevating the trivial to the level of matters of vital national interest. (Viz the current national debate concerning the Leader of the Opposition's takeaway curry order.)

I say remarkable rather than unique, as it would appear to have taken root elsewhere in countries such as Belize, presumably as part of our colonial legacy.

During the current hiatus in the colourful Depp-Heard trial I have been following — with a slightly guilty relish — the spat between two footballers' wives in the High Court in London, a libel case in which nobody stands to make a fortune (on the contrary, both will emerge much the poorer as only oligarchs and tyrants can afford this kind of vanity legal action in Britain today) and seemingly hangs on news items of far-reaching consequence, such as a flood in the defendant's kitchen, which (allegedly) never actually took place. 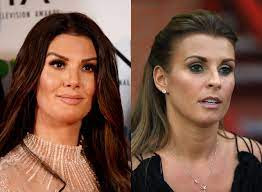 Nevertheless, the so-called Wagatha Christie speech incident, which occurred somewhere in the strange liminal locus between cyberspace and the 'real world', will I suspect in the end present us with a narrative of wider significance. 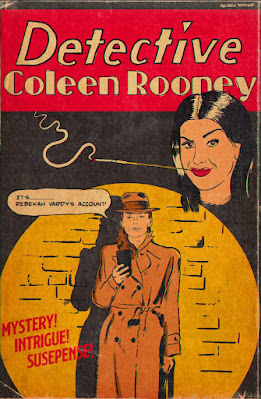 Most interestingly of all perhaps, the final judgement of the UK's highest court will indicate the extent to which the real world consequences of cyber defamation can be quantified.