These little green tomatoes look like becoming the canaries in the coal mine threatened by the impending regional — perhaps global — economic suffocation of stagflation. 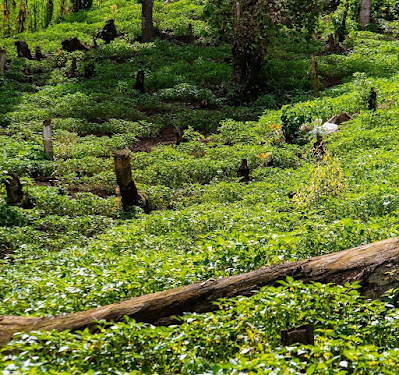 In Mexico, where consumer prices were rising at a rate of 7.37% during November, tomatillos already cost 148% more than they did at the start of the year, fresh chiles not far behind at 137% and then avocados at 46% pricier. Latin America, as elsewhere, is experiencing paired inflationary pressures from the global supply chain crisis and an extended period of monetary stimulus, but unlike the governments further north, many administrations in the western hemisphere's less developed economies have already started to lift interest rates, arguably before many small businesses have yet had a chance to fully recover from the pandemic restrictions of 2020.

Central banks in major economies like Brazil are resorting to rate hikes in part because of the strengthening of the Dollar, yet also in anticipation of an end to the loose fiscal conditions up north — a transition which could result in marked capital outflows, a traditional harbinger of Latin American financial crises.

The worrying thing is that the rate hikes appear not to be making any difference to the surging cost of staples — simultaneously fed by extreme climate events — and food makes up around 25% of the average household budget across the region.

And many younger consumers have almost no direct personal memories of stagflationary conditions to guide them.

Posted by Inner Diablog at 6:24 pm