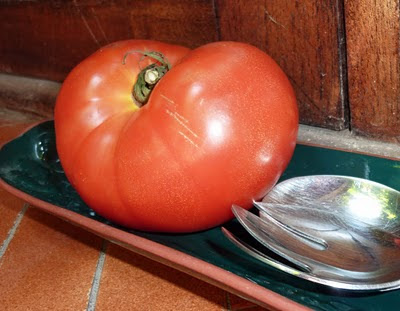 When research was published last year suggesting that people whose Facebook friends are overweight are more likely to be piling on the pounds themselves, the story was handled very differently in the UK and US media, at least according to Harvard's Nicholas Christakis, physician, sociologist and all-round expert on social networks:

Standard US headline: Beware, your friends are making you fat!

Standard UK headline: Beware, you could be making your friends fat!

Now, what does this tell us about the differences an ocean makes?

Christakis appeared on a recent edition of the R3 Arts and Ideas pod, along with another American academic Philip G. Zimbardo who has just released The Time Paradox, in which he proclaims that societies which are more future-oriented are generally more successful (and more Protestant than Catholic), though apparently what we all need is a bit of balance in our approach to time.

He did not impress me all that greatly as a speaker and the host was right to pull him up for an notable American bias in his definition of success. However, I did like the story of a group of seminarians who were experimented on at Princeton a while back.

The ruse was to invite them to give a talk about the Good Samaritan. Nine out of ten of those who were led to believe they were running late by the experimenter were able to walk right past a groaning man on the street. On the other hand, nine out of ten who believed they had a little time to spare stopped to offer help. So, even with that highly relevant homiletic tale very much top of mind, our sense of urgency can radically distort our ethical nature.

Sadly, not surprised by the Good Samaritan experiment results and the difference between US and UK takes on the same study was really funny! And, again, not surprising. We are, in the US, very much primed about the primordial importance of the individual. On the other hand, however, compared to Latin America, there is a helluva more personal and institutional charity going on in the US.

PS> not that I think that extreme individualism is good. On the contrary.