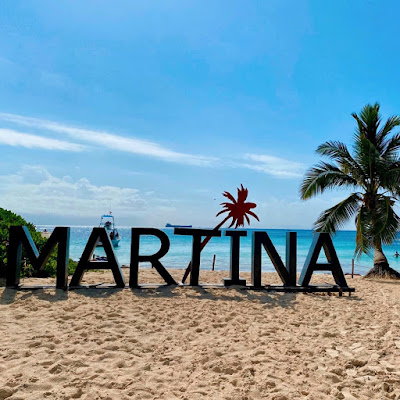 I have no definitive memory of the first time I saw the sea.

I suppose this must have occurred in the nebulous period before I turned two. And it would almost certainly have taken place at an English seaside resort in the south east.

The one fixed mem-bite I do have from one of these weekend breaks is the night I was allowed to sleep in a proper bed for the first time. (And, judge me not, I still possess the soft toy that was placed on my pillow that evening by way of a companion through this transition.)

I would get to see the 'ocean' — and a good deal of it — on my maiden journey abroad, to the island of Madeira, somewhat isolated in the Atlantic west of Morocco and on the same parallel as Bermuda.

These recollections centre on a trip taken around its vertical, rock-ribbed coast in a small boat with my father and the boatman, the sensation being not so much that of observing the sea as that of being an expendable part of a heaving mass, billowing around the crags and gushing into the many cave-like inlets.

And so the first 'classic' memory I retain of the sea as a vast liminal space spread out before me was laid down perhaps a year or so later on the Costa del Sol, and from a raised vantage point. This was the Med, with its gentle swish at the shoreline — at least at that time of year — and thus my impressible, fledgling attention was drawn further out to a new and almost greater mystery…the horizon.

Posted by Inner Diablog at 5:55 pm