Flawlessly visceral entertainment from James Gunn. I don't have much to add, for our gobs have been so resoundingly smacked. 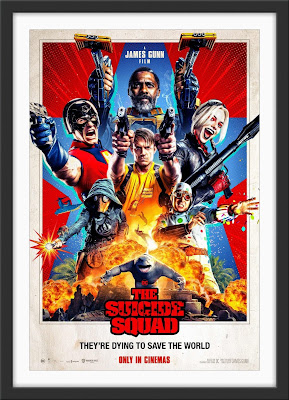 I might just note that if Marvel have given African Americans the Kingdom of Wakanda, DC has responded with Corto Maltese for Hispanic Americans — and no cliché relating to small South American republics has been knowingly left unexplored. ("Is Corto Maltese a real place?" is of course already prominent in the People Also Ask box on Google. Dudes, it’s the casco viejo of Panama City, and even that isn’t a real place.)

Maybe they ought not to be too ungrateful, as this hardly cheapens what is, overall, an exuberantly and unashamedly nasty production and the irony levels have been set at meta, and then some. 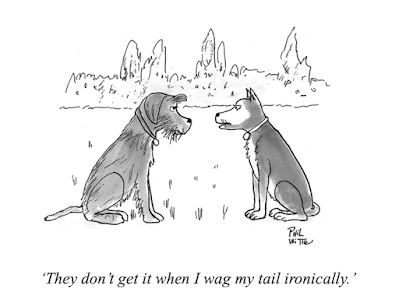 Posted by Inner Diablog at 5:32 pm