Our municipal ban on the adult form of Halloween has more than a whiff of political and religious expediency about it.

Sure, in times of covid it must make sense in principle to put the brakes on an inbound migration of out-of-towners intent on a full night’s worth of costumed revelery. 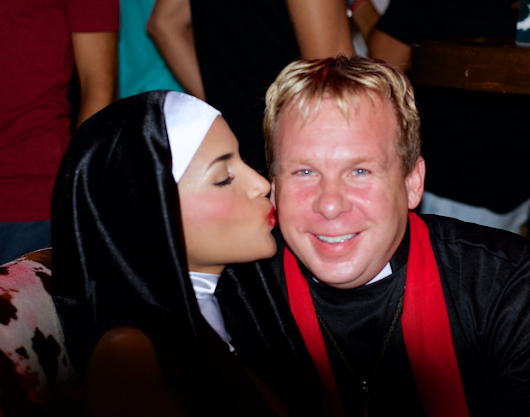 Not sure I have ever achieved a more iconic capture on the 31st.
(But, there are others I am fond of...)

Yet local social conservatives of the Christian persuasion have always been a bit sniffy about this non-canonical ritual, fringe at best they kvetch, and this year it happens to fall on a Sunday. 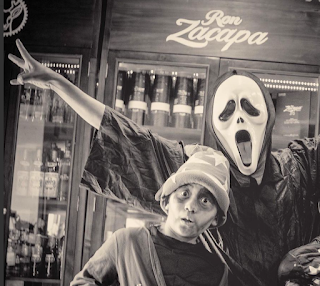 To make matters worse, the same slightly heavy-handed approach to pestilence control will see the cemeteries shut up the following morning, a more traditional holiday during which Guatemalans have always massed around the graves of their departed loved ones. 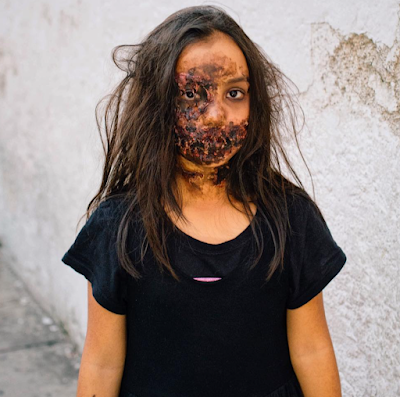 So permission for the ‘gringo’ cultural imposition to go ahead while the indigenous rites are suppressed, was always going to be controversial.* 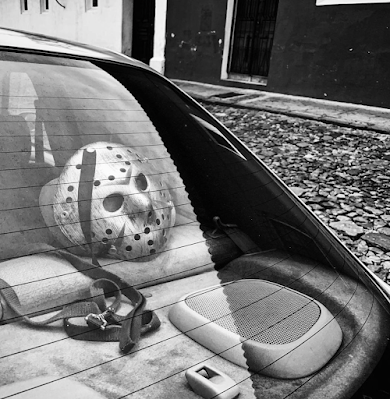 Our niece (20s) confided to us earlier in the week that she has already attended three Halloween bashes in full fancy dress, so the younger generation have, as ever, found a way. **

For there rest of us there is always Zoom. (Thanks to my friend Samir in SF for this screengrab.) 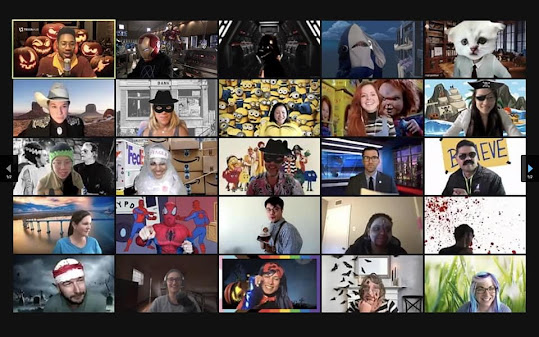 Meanwhile, our local gasolinera has put up its Christmas lights already, demonstrating a determination to push straight on through to the next calendrical landmark.

I will still be heading out with my camera around dusk on Sunday, convinced that the PNC won't have been tasked with harassing families. Fingers crossed. 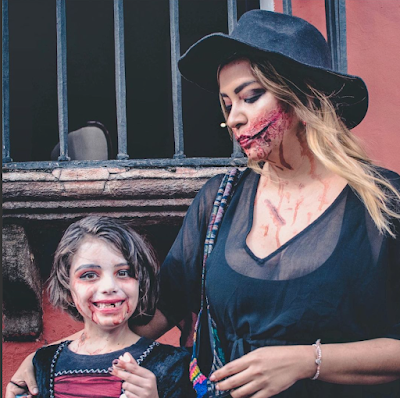 * Up in el norte a process of reverse cultural annexation seems to be well under way, with celebrations of Día de Muertos increasing annually.
** Though for some the way has led to a substantial fine. A puerta cerrada...de un bus de la PNC.

Posted by Inner Diablog at 8:25 pm