There are certain local products I would no longer ever purchase in a supermarket in the UK, in much the same way that it is an utter waste of time (and money) trying to buy salmon — of any kind — here in Guatemala.

Foremost amongst these would be bananas and avocados. The task of getting them to the shelves in Blighty involves a process that appears to almost completely compromise taste and texture.

This might not be obvious until one has eaten the 'real thing'. Mark Kermode has been vocally dissing avocados lately, primarily on the grounds that it is a foodstuff that cannot make its mind up about its texture. Right, supermarket avocado — spot on. 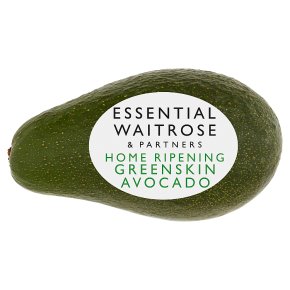 These neither here no there fruit descend from the  "avocado pears" my parents used to consume in the 70s, which were necessarily rubbery in texture as their main role was as a receptacle for vinaigrette.

Oddly enough we found that it was possible to buy authentic avos in London — from the little Asian grocers around Mile End — though how they got there remained mysterious.

The problem may be slightly less severe in the US as they are largely feeding off relatively local, mass-produced avocados from Mexico, but there are some environmental issues involved in that trade. 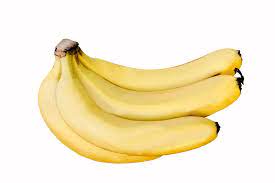 One difference with the bananas is that the 'white' Cavendish is usually pretty insipid even when it appears on sale here.

So unlike the Haas avo, another made-for-export product, it's not just the long haul journey and artificial ripening that makes it a dud. 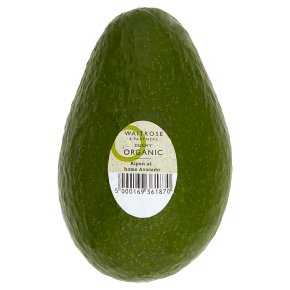 There's no such thing as an "organic" avocado.
Sadly, British consumers are assaulted with faux-ethical marketing piffle that many are unlikely to be able to bat away with relevant knowledge. Take "rainforest friendly" coffee. Just think where coffee originated. You could not profitably cultivate coffee in a tropical forest for love or money.
Posted by Inner Diablog at 8:44 pm

We see the little finger size bananas in our stores a few times a year . They go right in the cart. They are not as good as your market produce but not bad.

Bananas de oro! In truth they are increasingly available in the UK as well, mainly from Ecuador. My mother used to love them.