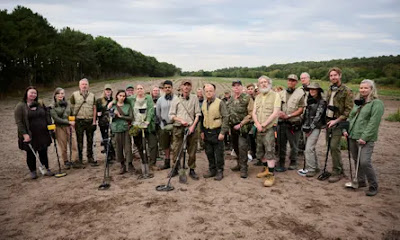 I've been a little bit disappointed with a lot of the dedicated festive programming from the UK, but this was far more than a mere felicitous revisit to the much-missed, wistfully-evocative comedic set up of the Detectorists...though in the end this story-line might well have been saved for Easter.

I'm not sure the BBC has produced a better show in the last decade. Everything about it is a eyes-only treasure. Sadly, this installment very much had the feel of finality.

Maybe the AH a-holes could get a spin-off? Much of the gentleness would inevitably be lost, and it would of course be Nobyjones. 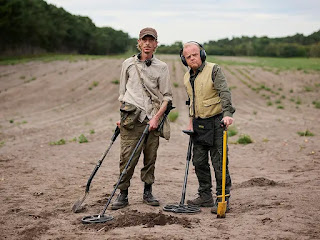