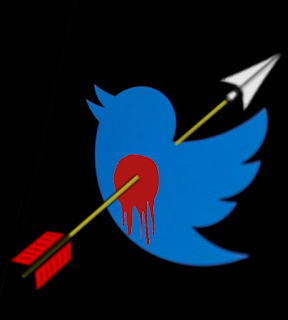 The literal meaning of Democracy is people power.
Musk’s attempted sleight of hand here is to pretend to be weighting real people against the fakers and the bots, but he is doing so in a manner equivalent to a system whereby only those prepared to pay would have been able to make their voices count at the Pnyx in Athens — in effect a great muffling, not just of the less affluent in the US, but of those more international voices, for whom $8 a month represents far more than a small luxury. 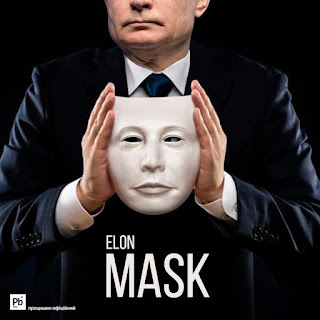 Developing world people will have the status of bots as far as his algorithms are concerned.
Yesterday, like many, I signed up for Mastodon. Now what?