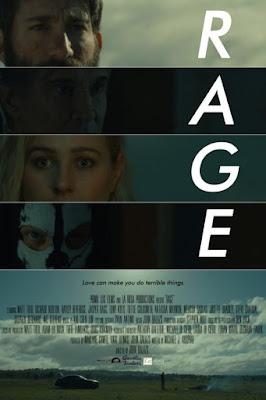 This Melbourne-based oddity is constructed around one extremely intense and disturbing home invasion sequence which lasts around ten minutes.
Everything else, both before and after, is a bizarre attempted intermixture of ludicrous concurrences and frustrating non-sequiturs.

I suppose one can say it is part Aussie soap, part police non-procedural.

Such is the incidence of implausible coincidence that when a detective is challenged with the query 'Were you just in the neighbourhood?' one simply willed the screenplay to proceed with the line 'yes, of course'. 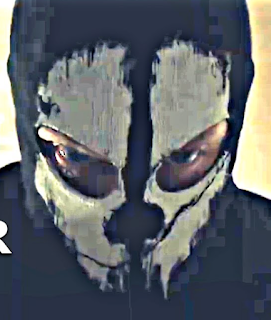 Anyone who has lived around here long enough will know that the person who observes that 'the whole department is crooked' is often the most crooked of the lot.