Let's hope that the Australian federal government deploys a better set of arguments on Sunday. They may need a lawyer a little more innately convincing than Tran.
Novax knew the rules and rather obviously decided that he was almost certainly above them. 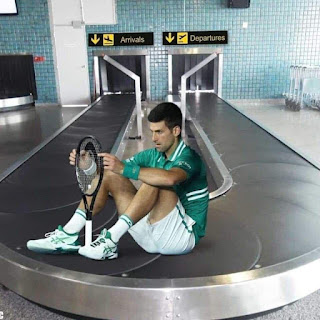 Unclaimed Baggage
He could not even be bothered to adjust his subsequent behaviour to the oficial lie — rather like my Aussie neighbour Jason Lever who tested positive the day before a crucial interview with INACIF, handing in the test result to the MP and then demonstrating absolutely no intention to self-isolate over the course of the next few days.
Yet men who think they are innately above the law always end up tripping over their own mendacity. 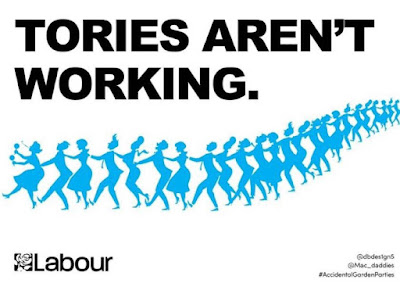 In the case of Boris Johnson and the hard-partying civil servants around him, the moral degeneracy may be worse, — though I am not entirely sure of this — because they made up the rules themselves (and castigated others for violating them).
The court of public opinion has it that one must respect one's own rules most of all, yet the underlying inclination may not wholly agree. 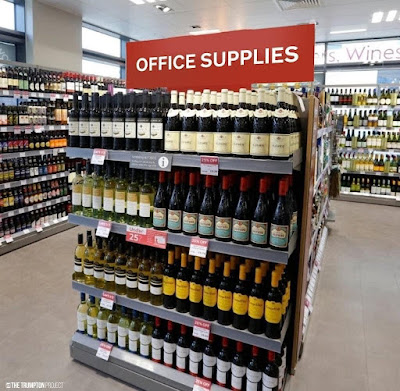 National Health Service employees aside (and teachers too probably), large parts of the public sector would seem to have enjoyed the pandemic, certainly a lot more than the private sector.
Posted by Inner Diablog at 6:41 pm