The first time I had a covid test outside of Guatemala last March I enquired after the protocols that would be applied to anyone who might end up with a positive result. I received some blank, "once ze rocketz go up..." looks.

This was after all a high volume little retail business in an exciting new sector geared towards squeezing money out of travellers with a novel and obligatory need.

In my case this would possibly have resulted in a situation approximating starvation, unless I perhaps made one last 'what the heck' trip to Walmart to stock up for ten days.

There was no suggestion that the local authorities would be in any way helpful (or even vigilant) like the Japanese government here.

All rather moot anyway. 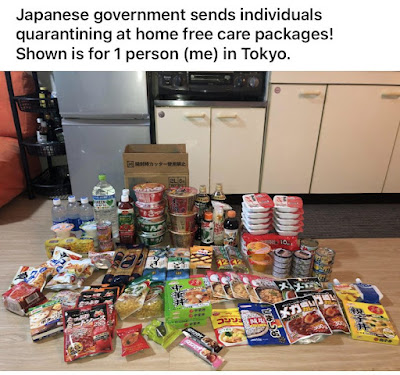 I remain slightly more pissed off with Novak Djokovic than I am with Boris Johnson.

Both are barefaced liars. Boris would also appear to have violated the unwritten law that nobody in government can appear to be enjoying themselves in the midst of a national calamity.

Yet, unlike Novax, it is harder to make the case (conclusively) that his actions resulted in incremental mingling which put others' lives at risk.

In May 2020 we were predominantly indoors at home. Sometimes when the weather was nice we went outdoors into our garden. Occasionally there was wine involved. In essence this is what the No10 staff did.

Of course this was perhaps ill-advised given the sacrifices then being asked of the general public, but it was not flagrantly negligent along the lines of what Djokovic apparently got up to in the days after his (second) positive test.

And he has lied on an official form about that socially publicised trip to Belgrade over Christmas he claims not to have made.

On the plus side, he seems to have realised, if not quite on time, that his actions after the test could be construed as callous and has made a slightly more preemptive apology for them than Boris has ever done since all THIS came to the public's attention. 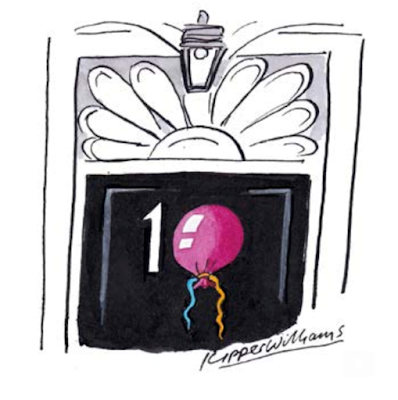 My neighbour tested positive for covid on March 10, 2021 and subsequently made almost zero effort to self-isolate. He and his wife did however continue to use this piece of paper for a month as a way of dodging their legal obligations. 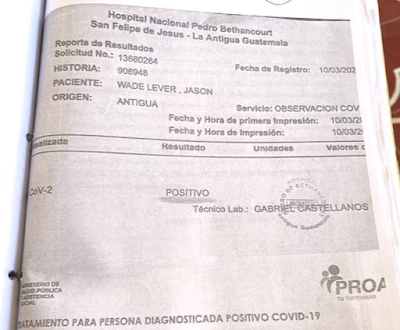 As with Djokodick, we can surmise that either the test was manipulated or the behaviour immediately afterwards sociopathic. 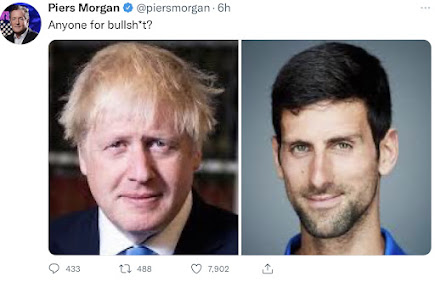 These are the individuals who need to be examining their consciences most deeply right now.

Posted by Inner Diablog at 8:56 pm